< Back to blog page

Is UAE Not Tax Free Anymore? What Made The Government Impose A 9% Corporate Tax?

All these years UAE has been attracting entrepreneurs and investors from all over the world due to the beneficiaries it provides to business owners. One of the most popular advantages that attracted them is UAE being a Tax Free nation.

UAE has had a set standard of 5% tax on goods and services exceeding the yearly profit of 350,000 for a long time now. However, this year things have changed as the government is expected to impose a 9% corporate tax beginning from June 2023.

Why is this move such a surprise?

We have all known for a very long time that being tax-free has been UAE’s major attraction towards the investors, owing to the same there were no signs of tax increment. Currently, Saudi Arabia is giving a tough competition.

What could be the reason behind the tax increment?

While the entire world suffered heavy losses during the pandemic, the UAE became home to regional business powerhouse. Dubai has successfully broken many records this year and geared a heavy population that is primarily made up of foreigners. And seems like most of them are here to stay for the long run.

As a result, to align better with the global economy, Dubai has transitioned to a Saturday-Sunday weekend earlier this month. The government also scratched the requirement for enterprises to have Emirati shareholders in 2020. This signaled a dramatic shift in foreign ownership restrictions. Moreover, they announced intentions to grant citizenship to a select group of foreigners last year.

What does the government have to say?

The Undersecretary of the Ministry of Finance, Mr. Younis Haji Al Khoori says,

"With the introduction of corporate tax, the UAE reaffirms its commitment to meeting international standards for tax transparency and preventing harmful tax practices,"

Who will be exempt from the tax?

The corporate taxes will not be imposed on free zone enterprises that do not involve the mainland for business. Even the income from personal employment, real estate, and other investments will not be considered.

Get Off to a Flying Start in Dubai

Your new life in Dubai is waiting for you. Take the first step towards it, with Startup Zone.

What are your plans?

We offer three different packages, according to what your Dubai plans are... 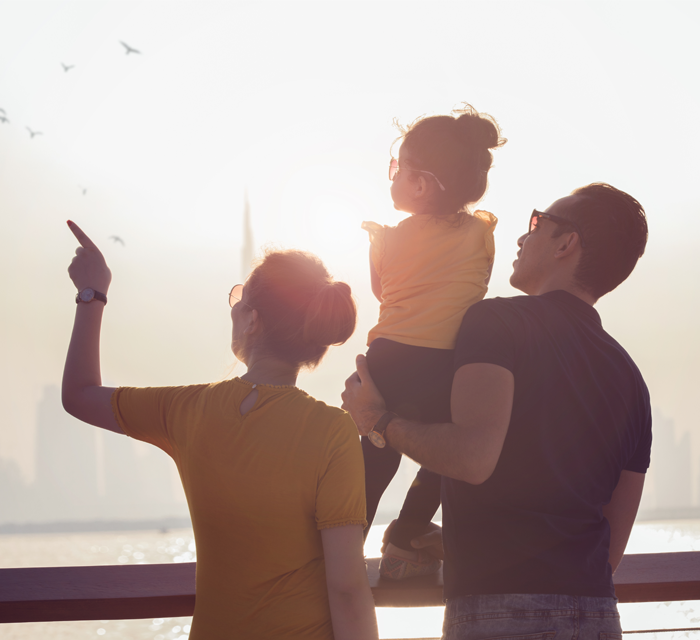 Enjoy everything that this amazing city has to offer and live your best Dubai life. 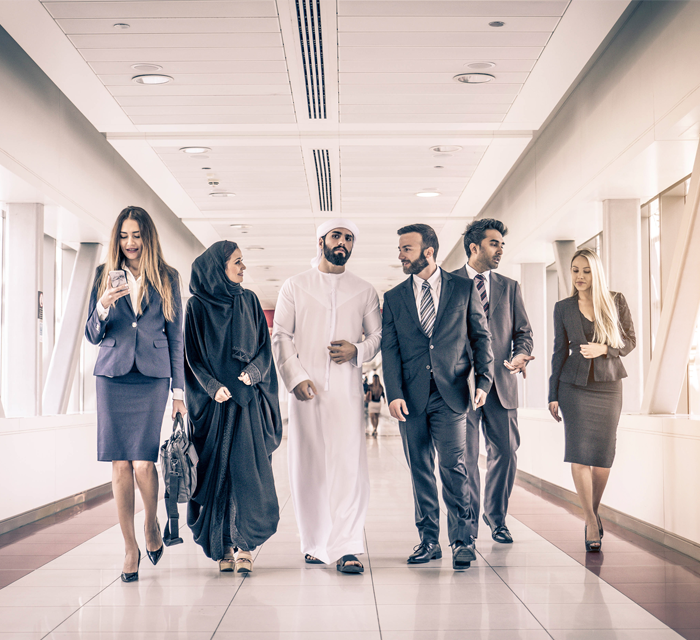 Be your own boss in one of the most thriving cities in the global business landscape. 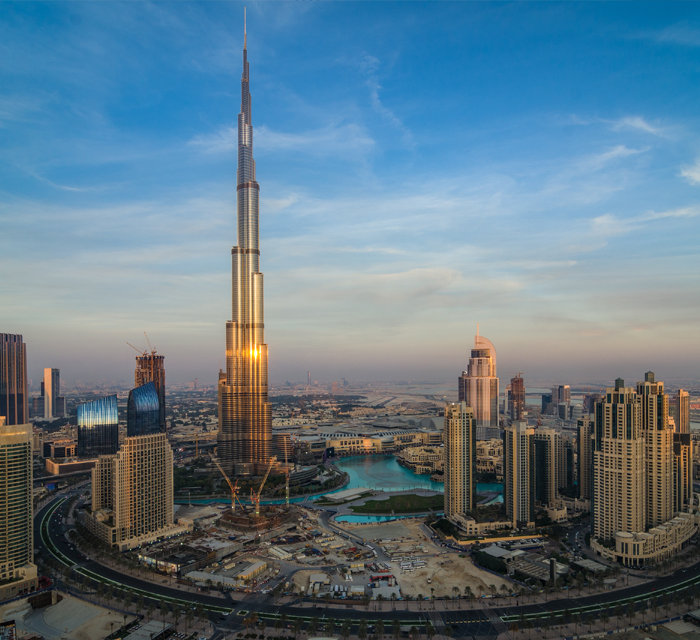 Open up fresh opportunities in the UAE by transitioning your business to Dubai.